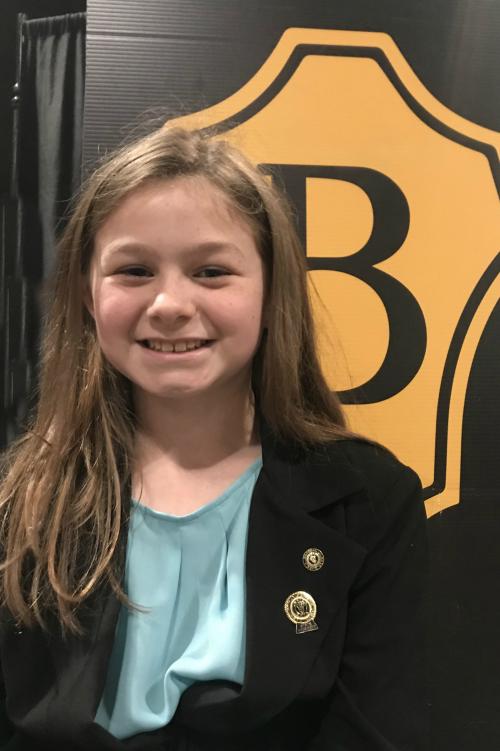 Erath Middle and Erath High students have each had a number of students elected to State offices in the past, but this is the first state title ever for Dozier Elementary. The theme for her campaign was “Fueling the Future”.  The campaign skit for her election was runner up at the convention.

The Jr. Beta Sponsors for Dozier are Shelanne Richard and Dara Broussard. Maddie is the daughter of Emily and Andy Zegura. 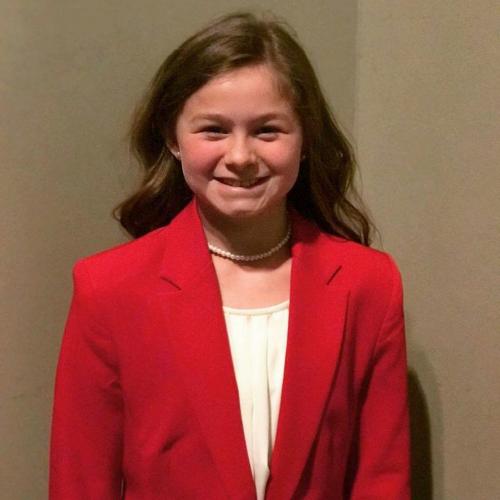